The Geostationary Lightning Mapper (GLM) provides a new perspective on lightning as illustrated on May 20-21 over the central U.S.  Frequent lightning indicates robust thunderstorm charging that occurs within strong and persistent updrafts.  Lightning trends respond quickly to changes in the updraft state, making the GLM a valuable complement to radar during severe storm warning operations.  This Flash Extent Density (FED) animation (Fig. 1) illustrates the spatial and temporal collocation between the lightning maxima and severe storm / tornado warnings.  The movement of the lightning maxima also reveals individual cell motion within the larger storm feature.  These two GLM uses benefit mesoanalyst as they monitor broad regions with a variety of convective threats.

As an imager sampling ~500 frames per second, the GLM provides a wealth of information beyond flash frequency.  The Average Flash Area (AFA; Fig. 2) clearly distinguishes convective regions with relatively small flashes from anvil/stratiform regions with much larger flashes.  In this case, knowledge of the flashes that cover nearly half the state of Kansas is important for Decision Support Services (DSS), especially since they strike ground in many places.

Steve Cobb (NWS/TSA) highlighted another valuable insight provided by the GLM AFA.  This case was initially characterized by large flashes extending into the storm anvils which transition to large stratiform flashes behind a better defined convective line.  Steve noted the importance of identifying the relative location of these large flashes, and that this anvil to stratiform transition often coincides with a transition from a primarily hail and tornado threat to more of a flood threat.

This case shows how the GLM FED and AFA help detect/monitor thunderstorm growth, observe the areal lightning extent, and monitor convective mode and storm evolution.  As a bonus, Fig. 3 illustrates the Total Optical Energy (TOE) which is a fundamental observation from this optical instrument.  The brightness of the scene directly relates to the intensity of the lightning, and in this case, the TOE indicates the locations of the lightning channels within the extensive anvil/stratiform flashes. 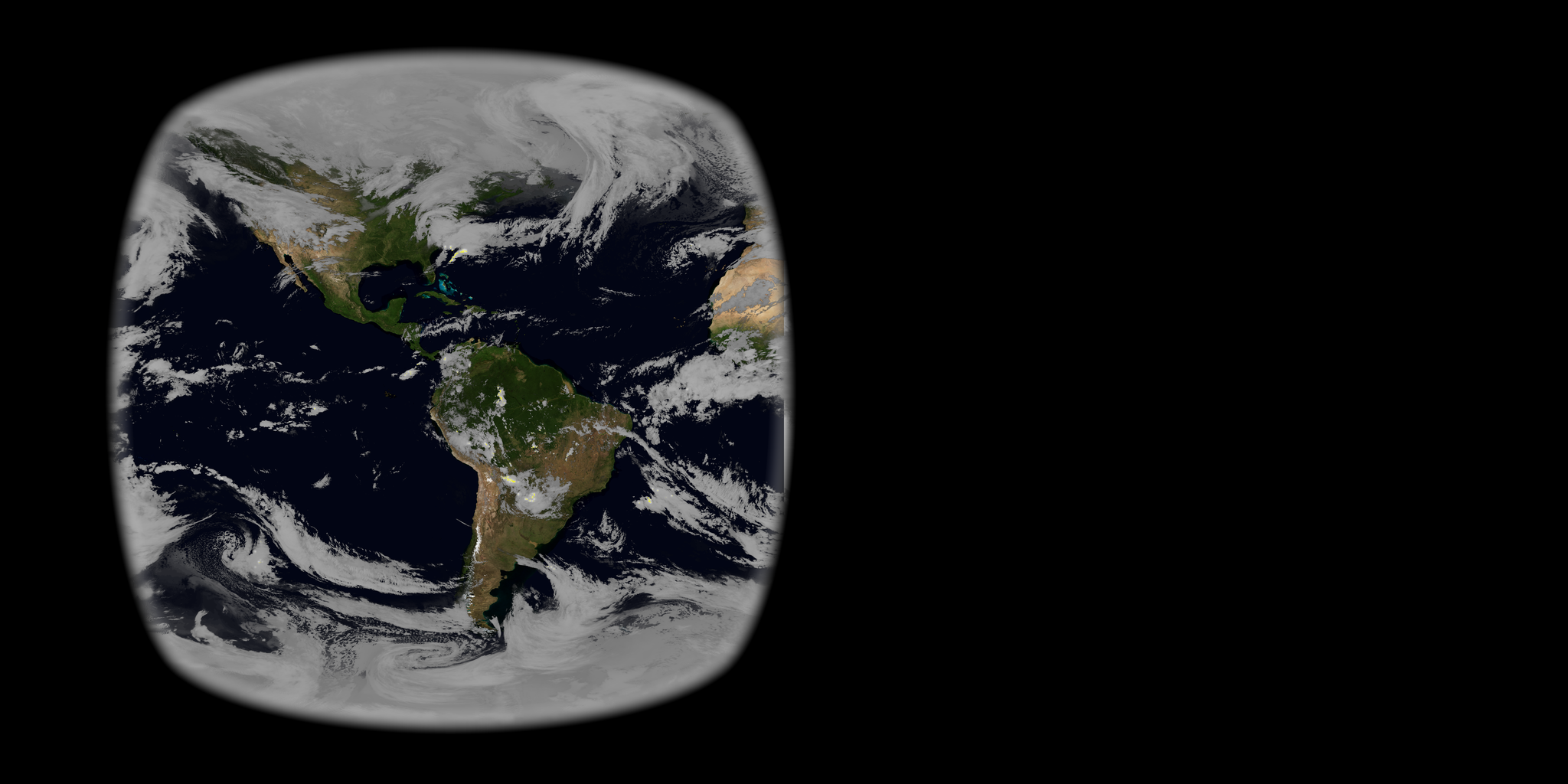